The night of San Juan in Nerja

The night of San Juan in Nerja (Bautista) is a very old festivity which celebrates the arrival of the summer solstice in the northern hemisphere whose main rite is to light a bonfire.

The purpose of this rite was to “give more force to the sun ” that those days was becoming more “weak” — the days are getting shorter until the winter solstice —.

Symbolically the fire also has a “purifying” function in the people who contemplated it.

This festival is celebrated in many parts of Europe, although it is particularly rooted in Spain, Portugal (Fogueiras de São João), Norway (Jonsok), Denmark (Sankthans), Sweden (Midsommar), Finland (Juhannus) and the United Kingdom (Midsummer).

Going over the bonfires that light up tonight or getting into the sea and jumping waves, are just some of those legends that allow, it is said, to fulfil some of the desires that we ask for this night so full of magic.

The fire will give protection all year around to those who are brave enough to jump over the flames.

If when you are jumping into the fire you throw a color braid to the person you love and this picks it up before it falls, there will be happiness between both and good fortune.

Water is another important element.

Bathing in the sea during the night of San Juan, ensures health for the whole year.

If you skip nine waves turning your back to the sea, you also get the elimination of negative energies and increase female fertility.

In Andalusia people wash their faces at midnight with the intention of staying healthy or handsome (according to the versions) all year round. One detail:

That night no one can look in the mirror after bathing if you want the spell to be effective.

It takes place them “sanjuaneo” as a family celebration that is celebrated since the 18th century.

Families go to the beach to celebrate the arrival of summer. Today we offer a gigantic moraga (like a barbecue at the beach) for visitors and tourists in Burriana.

At midnight the popular “Juas” are burned and the young people jump the embers and bathe in the sea, asking for three wishes. In the past it was forbidden to bathe before this date that started the bathing season. Barbecue and beach day, with traditional sardines and the specialty dessert of the “San Juan cakes” made with flour, sugar and matalaúva.

Download the full newspaper from the link >> El Sol june 2019 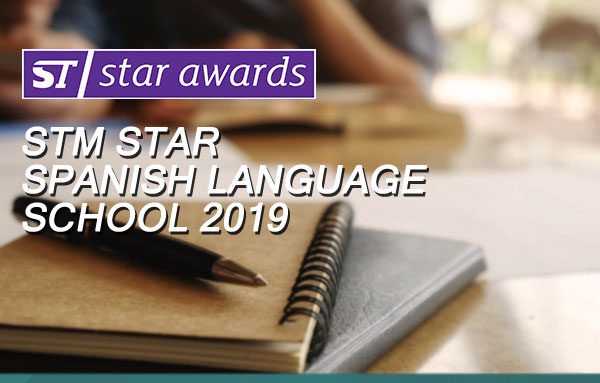 The Nerja Language School has been nominated for the twelfth year in the 'STM Star Spanish Language School 2019', the most important awards in the language tourism sector. In this…
EINerja 1
5

Study Spanish with host families for international students With Escuela de Idiomas Nerja is easy thanks to our homestay program within a Spanish family in Nerja. An accommodation comprises in…
EINerja 1
0 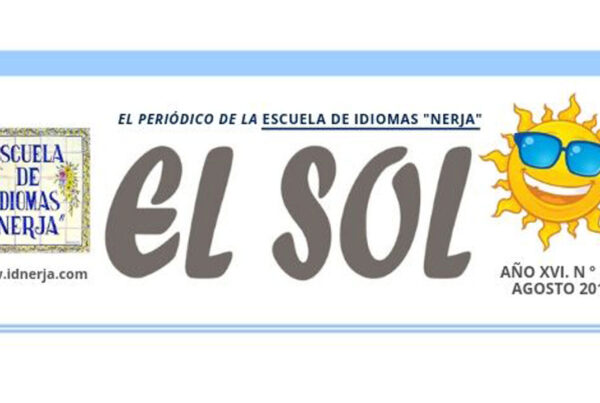 Malaga festivity 2019 The Malaga Festivity has its origins in the commemoration of the incorporation of Malaga into the Corona de Castilla by the Catholic Monarchs, Don Fernando and Doña…
EINerja 0
0
View more posts