Pedro Almodóvar is the Spanish most successful and internationally known film director. After 30 years working in the film industry, he has won many important awards all over the world and his movies can be seen in the five continents. His films have gained the recognition given by the Oscar Awards (USA), BAFTA (UK), Cesar (Italy) as well as the International Film Festival of Cannes (France), among many others.

Almodóvar makes his films in a very personal style. In his works, drama and comedy combine in a particular way to offer a reflect of the real world. The director has been able to make up his own world, in cinematographic terms, in films like Talk to Her, All About My Mother, Broken Embraces, The Skin I LIve In, Women on the Verge of a Nervous Breakdown, Bad Education, Live Flesh or Tie Me Up! Tie Me Down!. His last film, I’m So Excited (2013), is a comedy.

Pedro Almodóvar was born in a small village in the province of Ciudad Real. During his youth he travelled to Madrid to make  his dream of becoming a film maker come true. 30 years after his film movie, Almodóvar is still on the road, expressing new ideas to communicate himself with the real world through his particular, personal world. He was conferred the distinction of Knight of the National French Legion of Honour Order (1997)and he was named  doctor honoris causa for the Arts at Harvard University (2009). 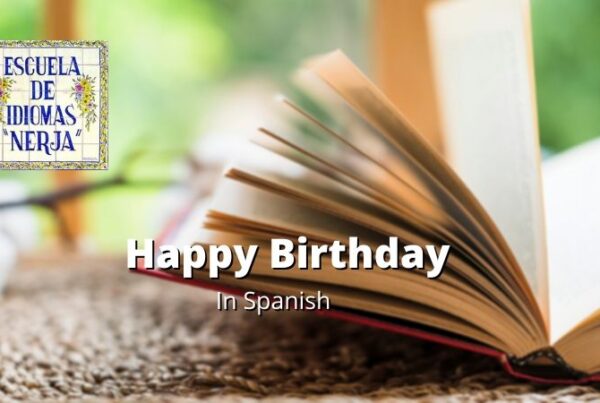 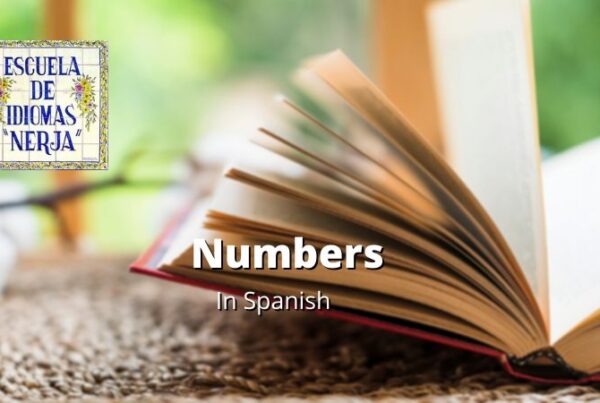 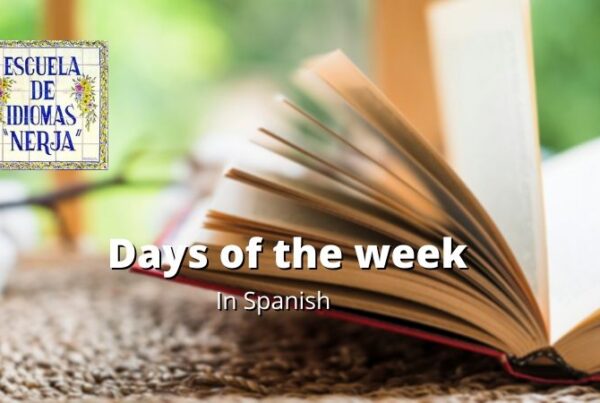