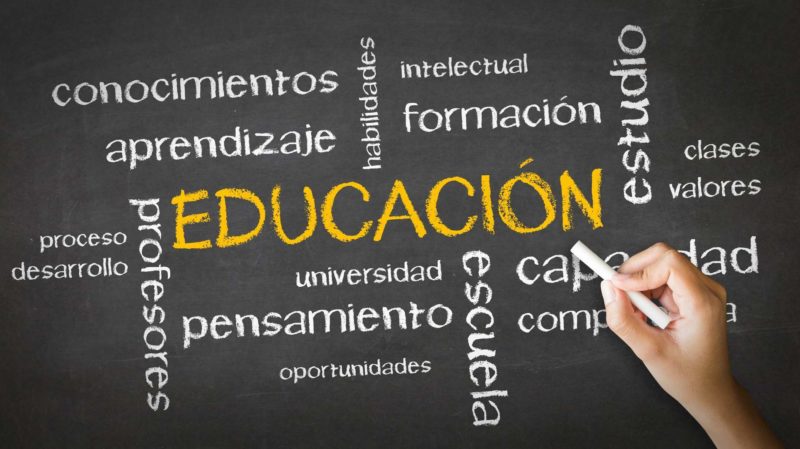 Ministers of Education, professionals and representatives of the sector debate on innovation, inclusion and values.

Laying the foundations of a European Education Area: for an innovative, inclusive and values-based education. This is the motto and main objective of the first Education Summit organized by the European Commission and held on 25 January in Brussels. The meeting, which was attended by education ministers from member countries, professionals from the sector and representatives of various entities related to the sector too, discussed the future of education in Europe, in order to create a European Education in 2025.

What have been the main points discussed?

The program has included three discussion panels on three different topics, each of which has followed several parallel sessions on related issues. The first one dealt with the European Education Area, where the Commissioner of Education, Culture, Youth and Sport, Tibor Navracsics, presented his vision on the European Education Area. Navracsics believes that education must provide all citizens with the skills that allow them to live a full and integrated life, while generating a sense of belonging and European identity.

In this section has also intervened the president of Santander Universities, Matías Rodríguez Inciarte, who has been convinced of the important role of the university for economic and social progress.

The second block has been devoted to basic skills and inclusive education. In the opening panel has intervened the Spanish Minister of Education, Culture and Sports, Íñigo Méndez de Vigo, who is committed to placing early school leaving in Spain below 15% in 2020.

De Vigo has also been in favor of including in the curriculum a subject that explains the history of the European Union and to celebrate Europe Day in schools, to “explain why Europe means peace, democracy, cohesion and solidarity.”

Finally, the last section has been dedicated to take a look at the future: what skills will be necessary for the coming decades? David Calle, a Spanish professor nominated for the Global Teacher Prize in 2017, has been among the invited guests.

With the conclusions of the Summit, the European Commission will contribute new initiatives in the spring. The last ones were exposed a few days ago, where the Commission presented proposals to reduce inequalities and maintain competitiveness. These, in turn, were the fruit of the meeting that European leaders held in Gotemburg in November 2017.

More information on the subject can be found on the Summit website and through the #EduSummitEU hagstag on Twitter.

From the Escuela de Idiomas Nerja we join the European movement in favor of education, for the improvement of it in all senses and we continue to contribute our bit in the formation and learning of the Spanish language from Nerja. 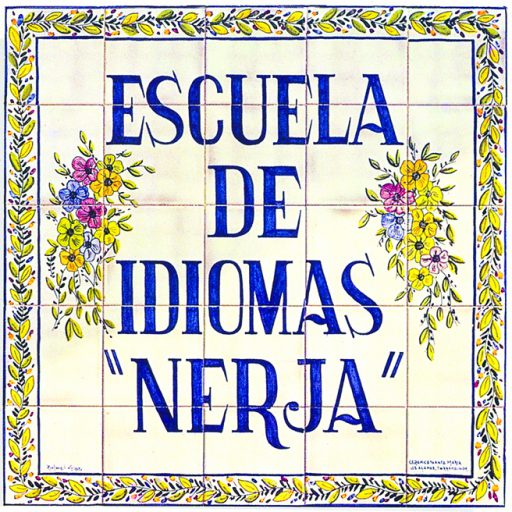